Dr. Marina Roma-March is a Filipino-Canadian eye doctor, with a solo practice in East Vancouver’s commercial drive. At the age of six Dr. Roma-March immigrated to Canada with her family. She grew up on the eastside of Vancouver and was fourteen before she returned to the Philippines. It was there that she became aware of the differences between the two countries. Vowing never to forget the memories of that visit, and the cousins who didn’t have the opportunities that Canada had to offer, she graduated from the University of British Columbia with a degree in Biology and chose Optometry at Pacific University in Oregon, where she obtained a Doctor of Optometry in 1994. A year after her graduation, Marina and her husband began TWECS Canada/ VOSH BC.

She has led and organized over 18 international eye care missions, most notably the VOSH recovery project to Typhoon Haiyan two months after the devastation. Their international team served 8000 survivors of the Typhoon in twelve days. She helped to develop VOSH International Disaster Recovery Program and its protocol.

Dr. Roma-March can offer bilingual services in Spanish and Tagalog.

Get to Know Your Eye Doctor

Donate your Eyeglasses to TWECS and help break the vicious cycle of poverty with restored vision.

Marina’s charitable work began while she was an optometry student. She made time to participate in eye clinics in northwestern Mexico with other students from Amigos, a student-VOSH chapter at Pacific University. After graduation Marina remained dedicated to her humanitarian vision. While establishing an optometric practice on the eastside of Vancouver she discovered that no VOSH organization existed in BC, so she began laying the groundwork for a charity that is known as VOSH/ Third World Eye Care Society (TWECS). TWECS began in 1995 with a trip Marina organized back to the garbage dumps of Manila to help the poor. Today TWECS boasts hundreds of volunteers across Canada from retirees collecting eyeglasses at their local churches to eye doctors and surgeons willing to give up their comfortable lives for a few weeks of sweaty but rewarding work in the developing world. TWECS has provided restored vision to over 100,000 of the world’s poor. 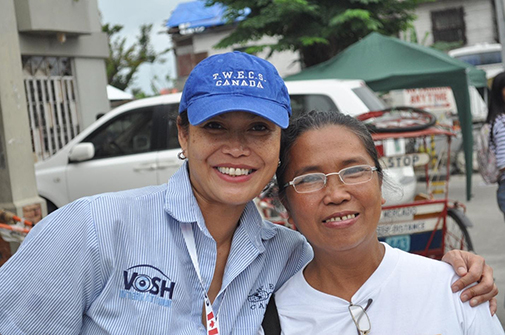 The “EYE BALL” is the eye industry black tie event that Dr. Roma-March inaugurated, has sold out ballrooms of prestige downtown Vancouver hotels. The EYE BALL event was considered the major social occasion for optometrists, opticians, ophthalmologists and the eye care industry in BC. In 1997 upon hearing about the work the Society was doing for the poor in the developing world, Elton John donated a pair of his distinctive concert eyeglasses for auction at the charity Ball.

Dr. Roma-March’s influence on other British Columbians has reached into the most unlikely places. She initiated, with the Solicitor General’s Ministry of BC, an Eyeglass Program for incarcerated prisoners at the North Fraser Pretrial Centre. Inmates learn basic optical skills preparing, sorting and neutralizing eyeglasses donated to TWECS; thousands of eyeglasses have been neutralized, by prisoners for eye missions around the world. 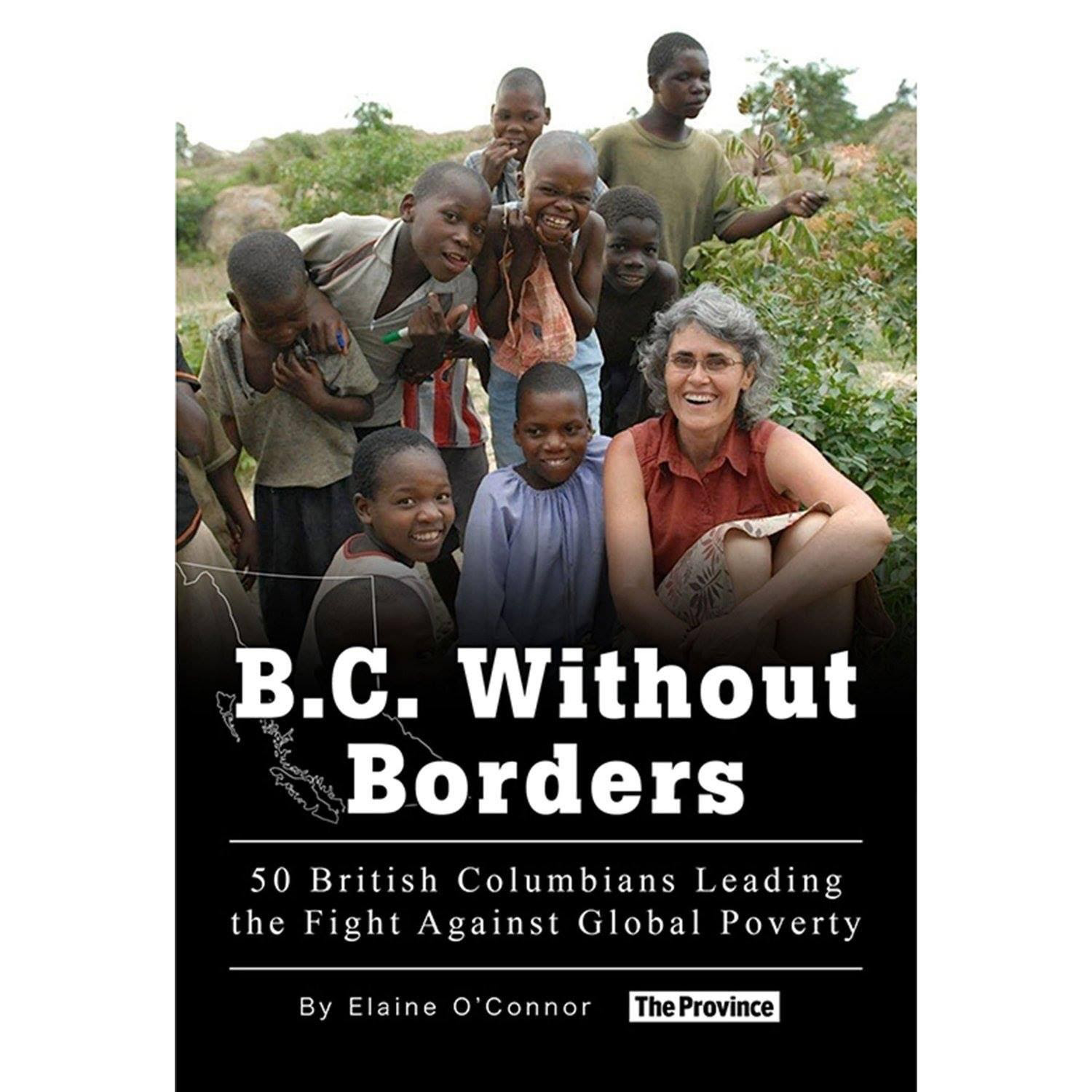 DR. ROMA-MARCH was one of 50 in the book by Elaine O’Connor from the Province.